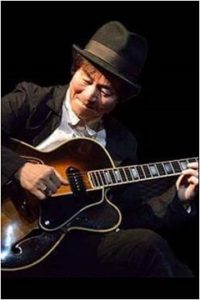 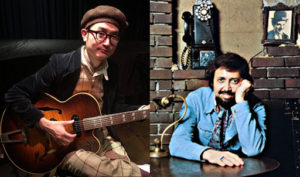 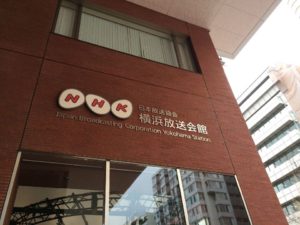 Hirofumi Asaba is performing at NHK Yokohama for disaster-stricken area. 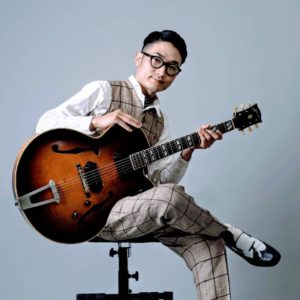 Aasa Trio are taking his tour to Shikoku & Kansai from April 20 to 25. Please schedule for the details. 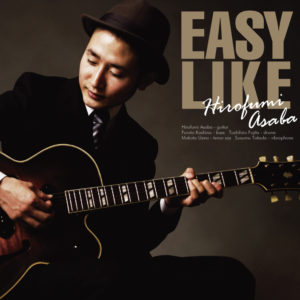 My first album “EASY LIKE” covered Australian Jazz guitar magazine JGSWA. The review is also included and the below is a part of it. “Hirofumi has certainly absorbed Barney’s sound and style. ~ With many guitarists around the world trying to emulate Wes Montgomery it is a refreshing change to hear someone emulating a master […]

Hirofumi Asaba Quintet will be performing in NHK-FM in October 10 from 15:05 to 15:55. Please take a listen if you like!

My first album “EASY LIKE” produced by Yoshiaki Okayasu finally launched. As I cites as influences Barney Kessel and Charlie Christian, I believe that the songs in this album sound of west coast and excite you a lot. The members are composed of promising young players and consist of three guitarists, tenor sax and vibraphone […] 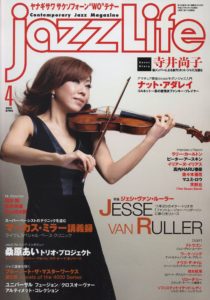 My album reviews appeared in the April issue of Jazz Japan and Jazz Life.

My album reviews and the interview appeared in the April issue of Jazz Japan and Jazz Life. Don't miss it! 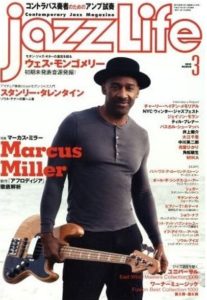 My album review appeared in the March issue of Jazz Life.

My album review appeared in the March issue of Jazz Life. The below is the comment on the magazine. the person one has high hope for Jazz guitar Hirofumi Asaba did a recording for his first album EASY LIKE.Really Swingin and Bright sounds like a west cost Jazz sounds.(jazz life march 2015) 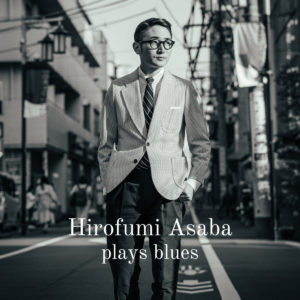 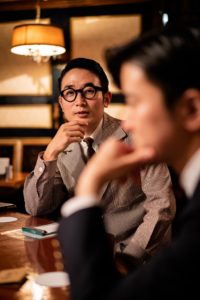 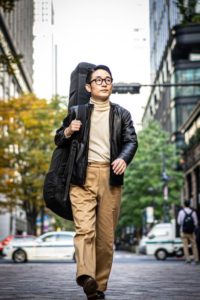 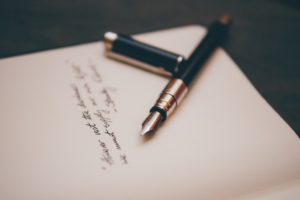 Thank you for your comment for Jazz Guitar Album "Rockin' Chair" By Hirofumi Asaba. 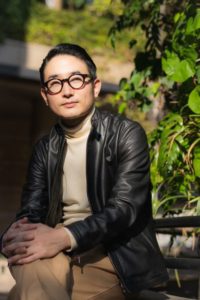 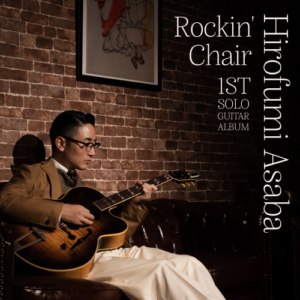